Text from the exhibition: "At first sight these recent works (acrylics and watercolours), seem to mark a break in Bruce Clarke's art stylistically and subject-wise. Despite this impression it is nevertheless a coherent continuation of his reflections on the relations of domination and the impasse to which they lead us. In this series of paintings the animal is only a metaphor. The subject, as always with Bruce Clarke, is the human. Human predation.

For Bruce Clarke a predator in the animal world cannot allow itself empathy for its prey; it's a matter of survival. His works ask the question: are we human beings, a priori different? If so, how far does this difference go ? Is not one of the characteristics of our humanity indeed our empathy for others?

But despite this trait of empathy, or even sympathy for his semblable, Man, homo homini lupus is also one of the only living creatures that hunts his own species, far beyond his mere needs for survival. Human predation is indeed simultaneously financial, sexual, environmental. It can also be social or ecological predation; in short, predation in everywhere!

We seem to want to set ourselves apart from the presumed "natural" order, with our anthropophagite all-consuming development: no pity, empathy just an empty word. Growth and power alone count.

Could our rapid rise (just a few hundred thousand years, a blink of the eye at the scale of the Universe!) be comparable to a "cancerous growth" on our planet? Has homo sapiens become more or less a parasite, to the point of consuming his own host, the planet Earth?

No surfeit in animal predation endangers all species, let alone the survival of the predatory species itself. Animal predation is cruel but nevertheless natural and necessary, it finds its balance. In contrast, human predation has no limit. 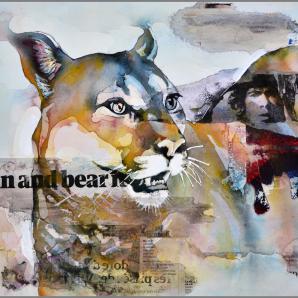 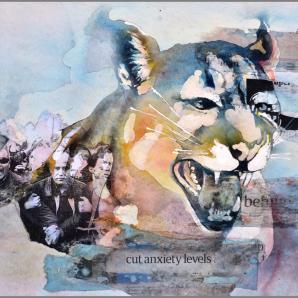 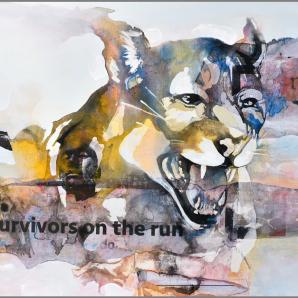 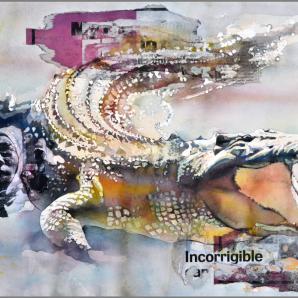 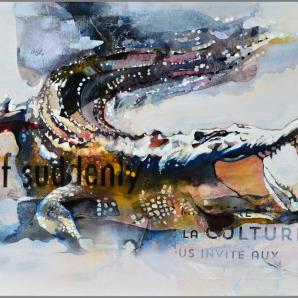 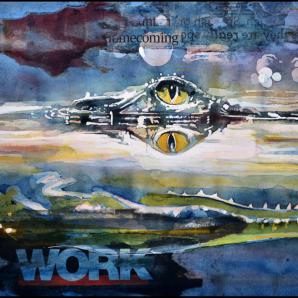 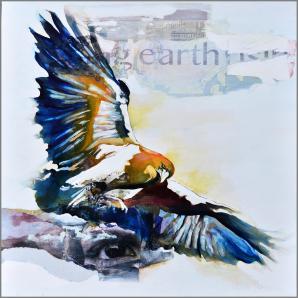 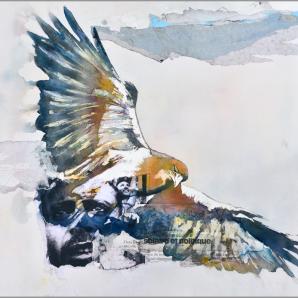 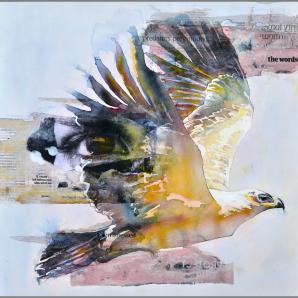 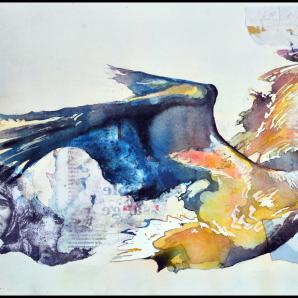 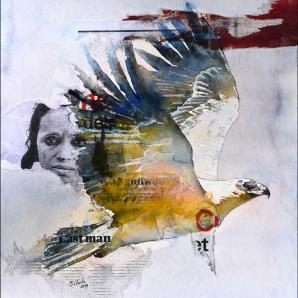 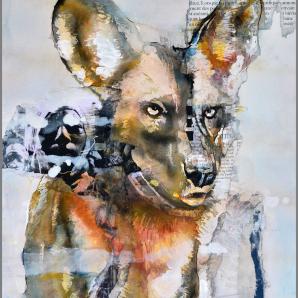 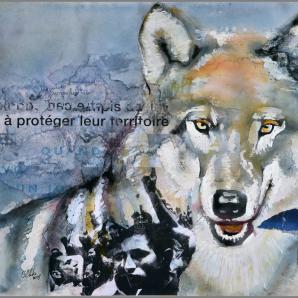 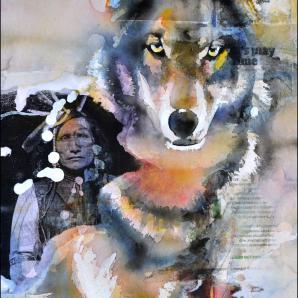