Moving in the Shadows

“At a time when frontiers have no more than an archaic existence, where  communications and exchanges become planetary, where the major problems  in the world (war, peace, work, famine) can only be resolved at an  international level, barricading oneself in a chauvinistic space erected  as a fortress is not only ridiculous, it is also a way of refusing the  21st century.”

Frontiers define territories, they define what is “in” or “out” of  bounds. They inexorably embody notions of security, of a  country-fortress, of “protection”. They represent introversion, closing  in on oneself; fear and fragility. Frontiers enclose, exclude and  determine identities or non-identities. Arbitrary limits bully and break  the lives of all those who move in the shadows.

The dictionary tells me that there are even “natural” frontiers: but I don’t believe it. 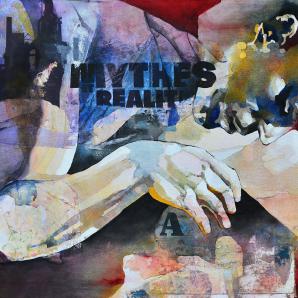 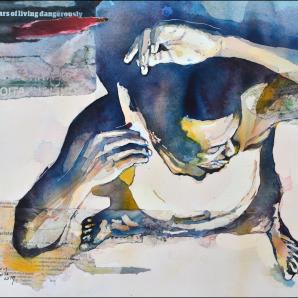 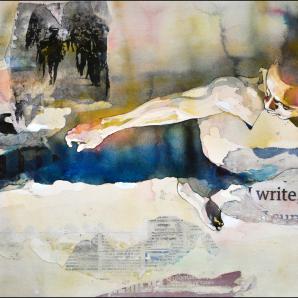 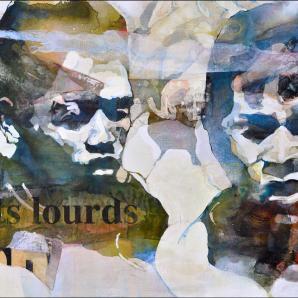 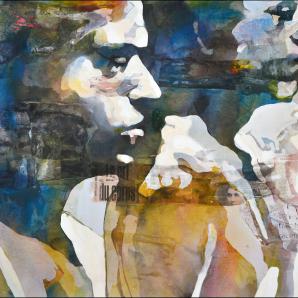 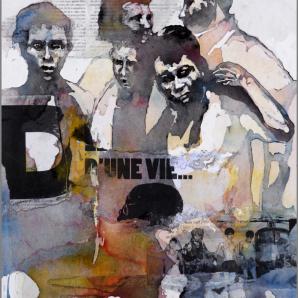 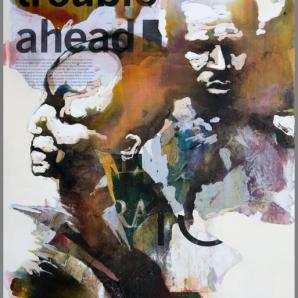 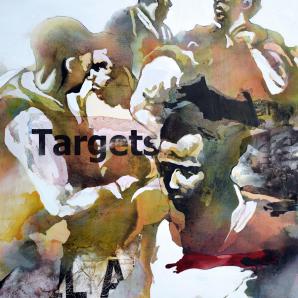 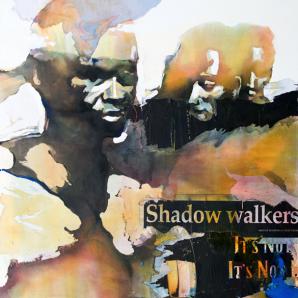 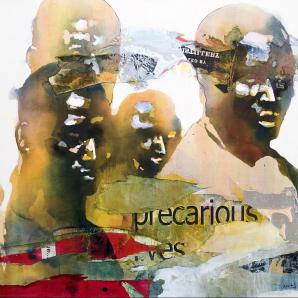 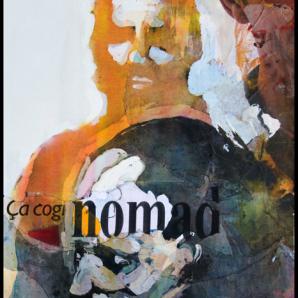 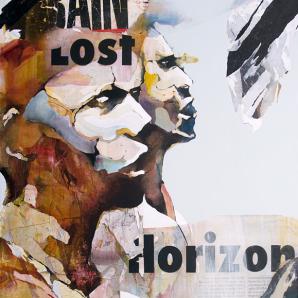 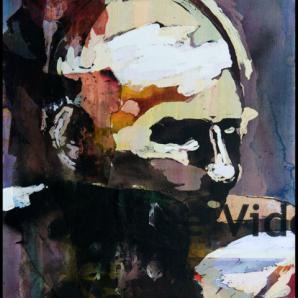 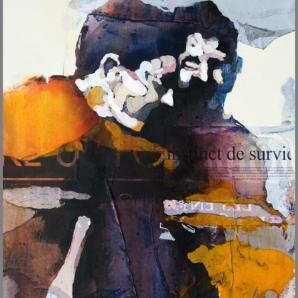 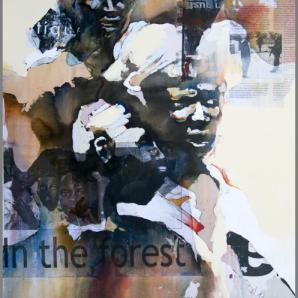 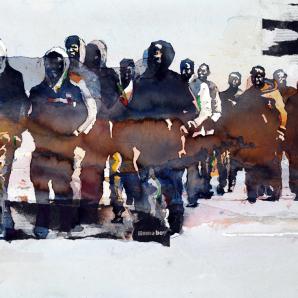 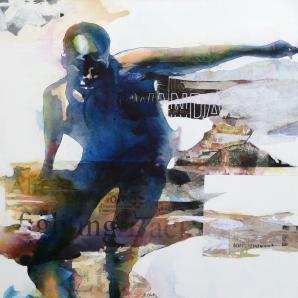 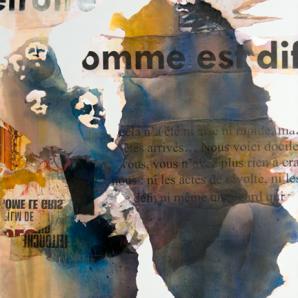