A Rwandan genocide survivor once said to me:

Look at me, I look good, I smile. When people see me they have no idea of what I lived through, what was done to me. It is only my shell which is here, which people see, smiling. Me, I’m still there, where it happened, where it’s still happening.

An Eritrean migrant in an improvised camp under the ring road of a brash Western city could probably say the same. He could shame us with our wilful ignorance of his story, his suffering. For it is so much easier to see a parasite in rags than a person who has traversed the unspeakable.

They survived but aren’t quite here - how can one say where they are? They went through a war, genocide, a torture room… and came out on the other side. They are survivors in suspension.

In the “after” there is always a sensation of remaining suspended in limbo, an infinite purgatory which anchors down the survivor. He or she doesn’t understand the “why” of being, the “where” of reality.

This inner allegorical limbo that (sur)vivants inhabit but dread to name is now their reality. We rub shoulders with them everyday but move in a different world. Their space is impenetrable; they can never escape from it. They can only pretend to be in the present here and now, with you and me. Yet they are merely survivors in suspension. 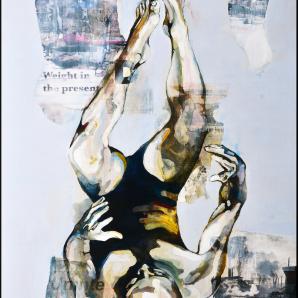 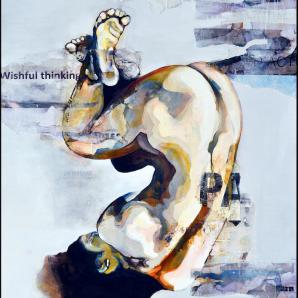 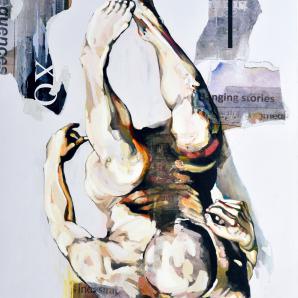 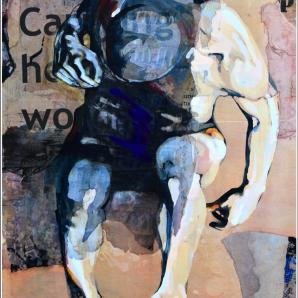 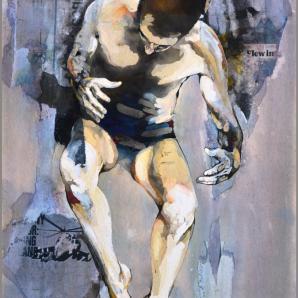 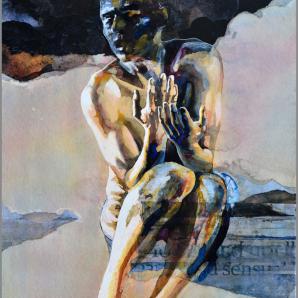 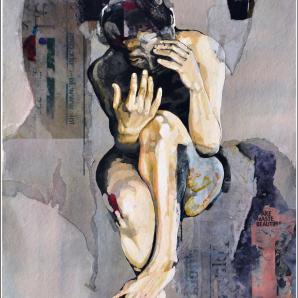 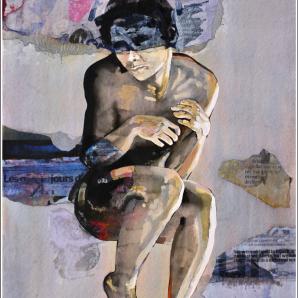